Abstract. The article is devoted to linguophilosophical analysis of anthroponyms imitating binomial nomenclature and created according to Latin model “homo + adjective”. As our study has shown, in onomastics, Latin binomial anthroponyms are terra incognita, as they are not presented as a unified system. The reason lies in their dispersion in various fields of knowledge about man and their informative density. To solve this problem we have proposed a model based on three basic philosophical ideas about man (monism, dualism and trialism).

The analysis of the anthroponyms’ binominal names has shown, first, that each of them implicitly contains features of one of the three basic philosophical systems; second, their informative density has two levels – lexical, where their dictionary meaning is represented, and philosophical, where they are expressed as expressions of certain world-views about human essence; Thirdly, they have logical and methodological connection and continuity, forming a unified open system, which reflects traditional and innovative ideas about homo sapiens in all its diversity. 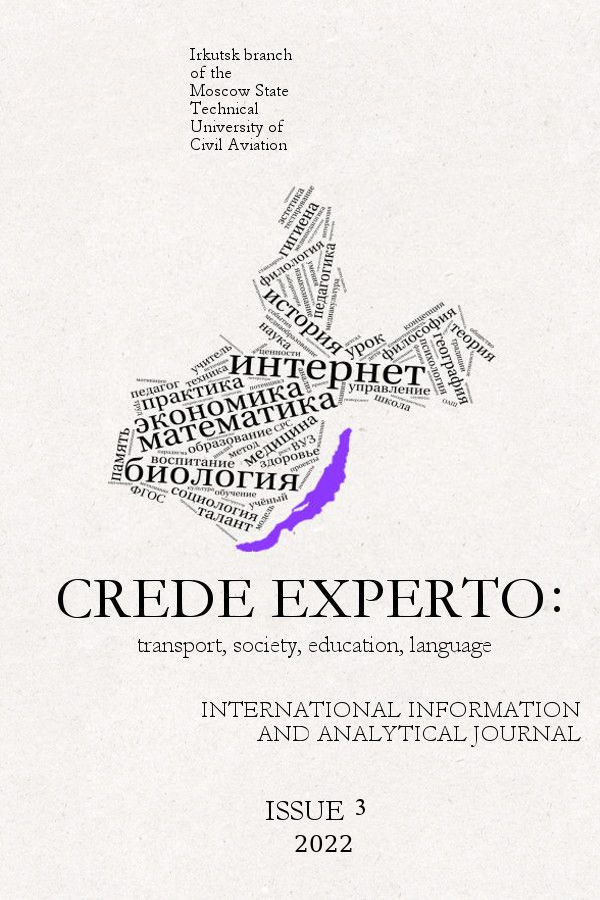